The enforced assimilation and attempted extirpation of Gypsies and Travellers in Scotland: The case for an apology 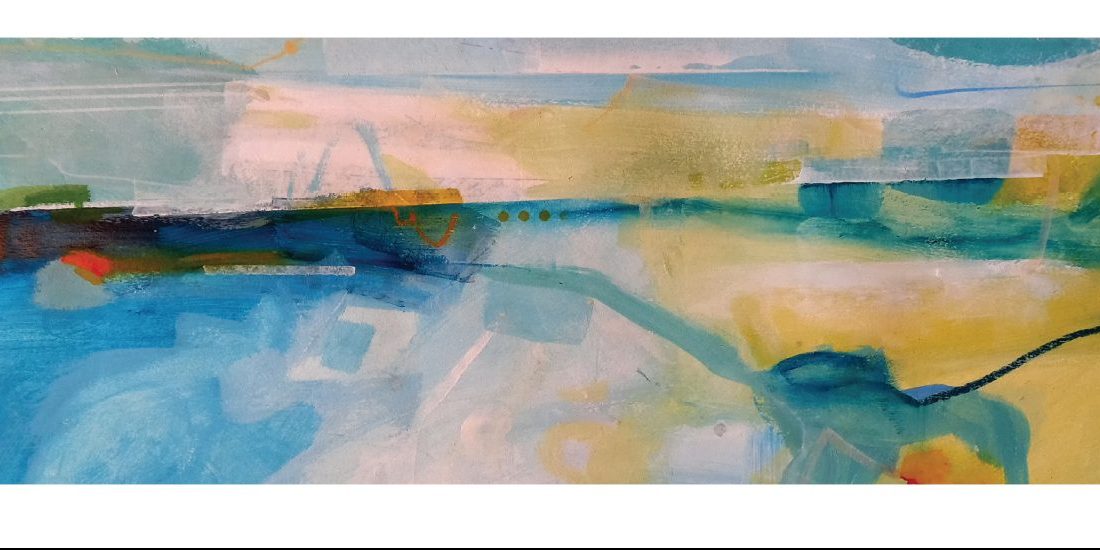 Summary: The case for an apology

The following is a summary of and introduction to my current research which examines the impact that intergenerational trauma has had, and continues to have, on those Gypsy and Traveller families with direct experience of enforced assimilation and attempted extirpation at the hands of the State, the churches and charities.

I have over 30 years’ experience of working to challenge abuses of children, young people’s and indigenous minority rights in Scotland.  This work has included the establishment and 20-year co-ordination of Article 12 in Scotland, a children and young people’s human rights organisation which reports to the United Nations Committee on the Rights of the Child [UNCRC] and engagement with human rights and equality practitioners, defenders, academics, committees and legislators at national and international level.

My interest and engagement with indigenous minority rights stem from my Gypsy Traveller heritage and the attempted extirpation [1] of members of my community via, inter alia, the trafficking of children to the colonies.  In my family’s case, three girls were taken from their roadside camp near Perth, sent to Quarrier’s Orphan Homes of Scotland, Bridge of Weir then, following three years of abuse and, despite many attempts by their parents, brother and priest to have them returned, were trafficked onward to Canada.  This practice began in earnest following the tabling at the Westminster Government of the Report of the Departmental Committee on Habitual Offenders, Vagrants, Beggars, and Inebriates in Scotland [1895] and continued up to the 1970s.

Despite a number of attempts over several decades, by myself and other human rights defenders, to achieve recognition and reparation for this and other traumatic actions and events directed towards Gypsies and Travellers in Scotland, successive governments have demonstrated  at best a reluctance to accept responsibility and at worst a complete disregard for their role of duty bearers as set out in international human rights law – often citing the events as historical and therefore not their responsibility to address or apologise for.

The case for an apology

Although some might say/have said that historical actions and events can have no impact on current and future generations, and as such recognition and reparation [an apology] would neither serve meaningful purpose nor deliver closure to families impacted; current and emerging scientific thinking challenges this view, particularly, but not exclusively, the thinking of those working in the field of intergenerational trauma.

According to emerging data, intergenerational trauma occurs when the effects of trauma are passed down between generations.  This can occur if a parent experienced Adverse Childhood Experiences (ACEs) and those ACEs impact their parenting.  It can also be the result of enforced assimilation or other systemic oppression.  The effects of intergenerational trauma have been documented in descendants of refugees, residential school children [First Nations Children in Canada] and Holocaust survivors.   Thus, demonstrating that the continuing impact of collective traumatic actions or events – in this case the attempted extirpation and/or enforced assimilation of Gypsy and Traveller children via trafficking and housing experiments – continues to impact populations, for generations.[2]  An impact which manifests physically [autoimmune conditions and so on] and emotionally [such as inability to form lasting personal relationships, low self-esteem and mental ill-health].

Stolen Generations: The power of an apology

The term Stolen Generations refers to those Australian children who were removed on the basis of their race [proof of neglect was often not required] from the late 1800s to the 1970s. As Brisbane’s Telegraph newspaper reported in May 1937: “Mr Neville [the Chief Protector of WA] holds the view that within 100 years the pure black will be extinct. But the half-caste problem is increasing every year. Therefore, their idea is to keep the pure blacks segregated and absorb the half-castes into the white population.” [The Healing Foundation, 2018].[3]   It is not difficult to draw parallels here with the Gypsy and Traveller children who, during a similar timeline, were removed from their families. Yet the attitudes of the respective governments vis a vis an apology could not be more different.  Whereas, in recognition that “the first step in healing trauma is often the acknowledgment of truth and the delivery of an apology” [The Healing Foundation, 2018] in 2008 the Australian Government formally apologised on behalf of previous administrations and governments for the wrongful policies of assimilation and extirpation, successive UK and Scottish governments have consistently resisted calls from human rights defenders for similar action.

Indigenous communities from across the world view a formal apology as a recognition of their pain and suffering, the beginning of a healing process and the opportunity to create transgenerational trauma free futures.  If current generations of Gypsy and Traveller families in Scotland who were impacted by similar traumatic actions and events are to heal sufficiently to work towards the creation of transgenerational trauma free futures, they too must be given a full apology with any and all reparation necessary to heal and move forward as equal citizens of Scotland.

[1] Although uncommon in today’s lexicon, given its context and intent in the Government report of 1895 I feel a quote drawn from the report containing the word is merited here.  ‘My object is to have them extirpated as a class and absorbed in the labouring population.  That is the purpose I have in view.  I think it is absolutely necessary and should be done.’ 201: Report of the Departmental Committee on Habitual Offenders, Vagrants, Beggars, and Inebriates in Scotland [1895].

[2] Intergenerational trauma does not change our DNA.  Instead, it changes how it is expressed.  The theory is that intergenerational trauma alters the expression or functioning of our genes, their switching on – think of fight, flight or freeze.  Gene expression study looks at how trauma can affect that switching on and whether or not trauma-induced changes to interpretation can then be passed down to other generations.  Experiencing a war or a pogrom, for example, can cause your body to produce higher levels of stress hormones in order to survive. However, these higher stress levels may be passed on to children who did not experience the war or pogrom themselves.  For further information, see this study on the children of Holocaust survivors: https://bit.ly/3UzsqS5