This Land: The rooting of Gypsies and Travellers 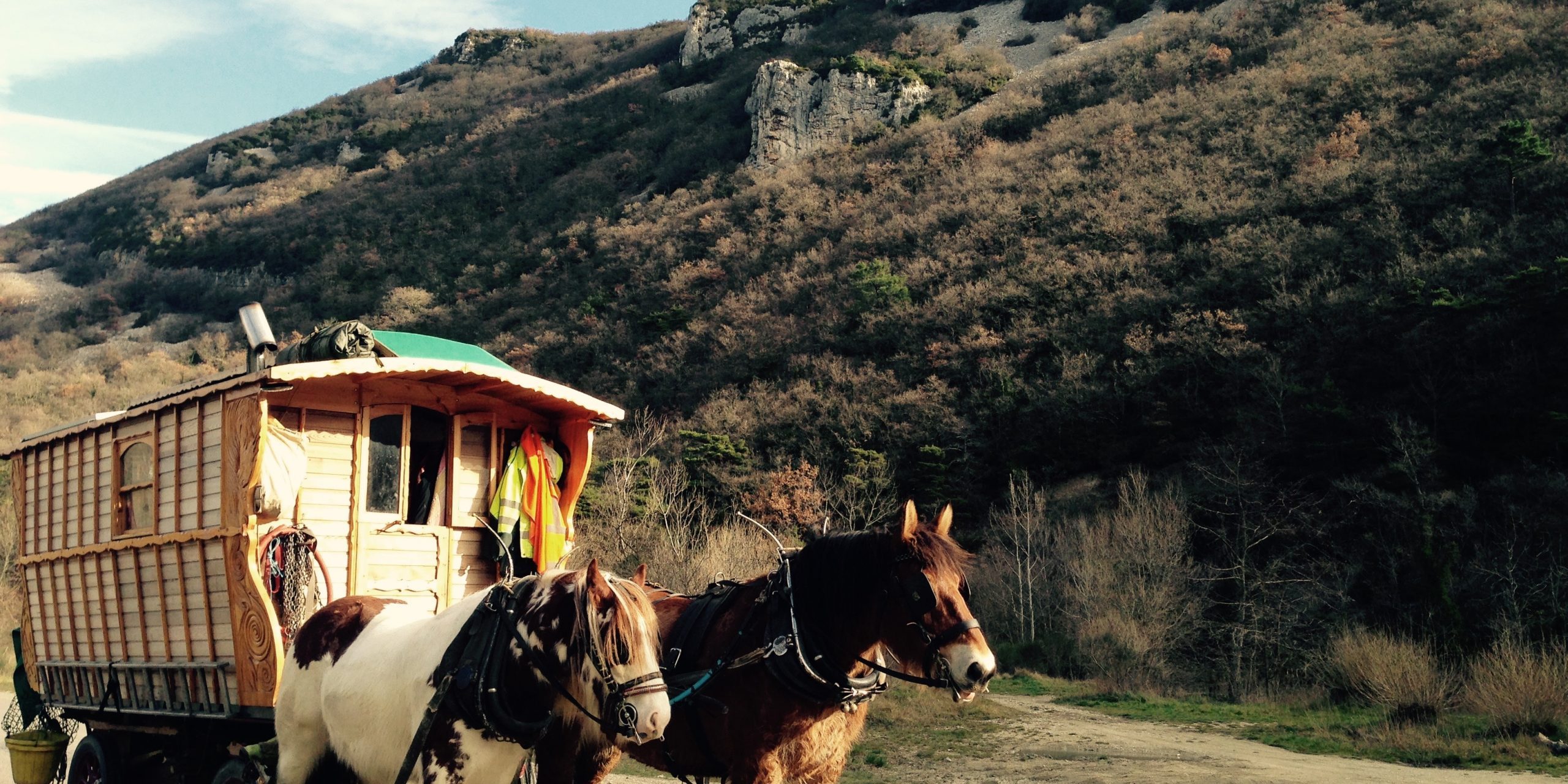 The nomads invented a war machine in opposition to the State apparatus. History has never comprehended nomadism […] the book has never comprehended the outside. The State as the model for the book and for thought has a long history […] the republic of minds, the court of reason, the functionaries of  thought, man as legislator and subject. The State’s pretension to be a world order, and to root man [Deleuze and Guattari, 1987]

Since the first records of Gypsies and Travellers in the UK; the state, church and children’s charities, ably assisted by the media, have tasked themselves with ‘dealing with the Gypsy and Traveller problem’.

Take, for example, the experiments and interventions such as the shipping of Gypsies and Travellers as slaves [including children] to the colonies, the Gypsy and Traveller Home Children who were removed from their families, sent to children’s homes then trafficked onward to Australia and Canada [a practice that continued into the 1970s], and the establishment of state and church controlled ‘Tinker Housing Experiments’ and their associated ‘Tinker Schools’ – all, arguably, designed to assimilate, or indeed cleanse, the culture and traditions of the community from these islands.

Rather than ‘dealing with the [perceived] Gypsy and Traveller problem’, these interventions, together with the media’s, on-going and deliberate, reification of Gypsies and Travellers as exotic Svengali like individuals with a liking for the ‘open air’ and all things that glister served only to push the community further to the margins of society.  Margins that saw the community unable to enjoy their fundamental rights [such as access to clean water, health services, education, a voice in decision making processes, and respect for their culture, language and traditions], fundamental rights that members of the settled community take as a given.

Some might say we now live in more enlightened times where such punitive practices no longer exist. However, the Police, Crime, Sentencing and Courts Act (2022) gives lie to that, with Chapter 4, Part 4, demonstrating a continuing desire ‘to root’ Gypsies and Travellers through the criminalisation of their nomadic practices. Whilst the Act may seem like the proverbial manna from heaven to those individuals and publications who in furthering their anti-immigration, anti-cultural diversity agendas would use it as a convenient opportunity to reinforce prejudicial myths and stereotypes far distant from the social and cultural realities of Gypsies and Travellers; perhaps, also, there lies therein an opportunity for a new, Gypsy and Traveller led, narrative to emerge.   A new narrative which challenges the pernicious Svengali like parallels and enables the state, the media and members of the settled community to view the world through the lens of the nomad.   A narrative that recognises people cannot be rooted by the will of the state or its media machine, a narrative that condemns the reification or othering of Gypsies and Travellers to the history books.  The question is; who [in government and the media] will join them in this brave new world?

The enforced assimilation and attempted extirpation of Gypsies and Travellers in Scotland: The case for an apology
October 27, 2022