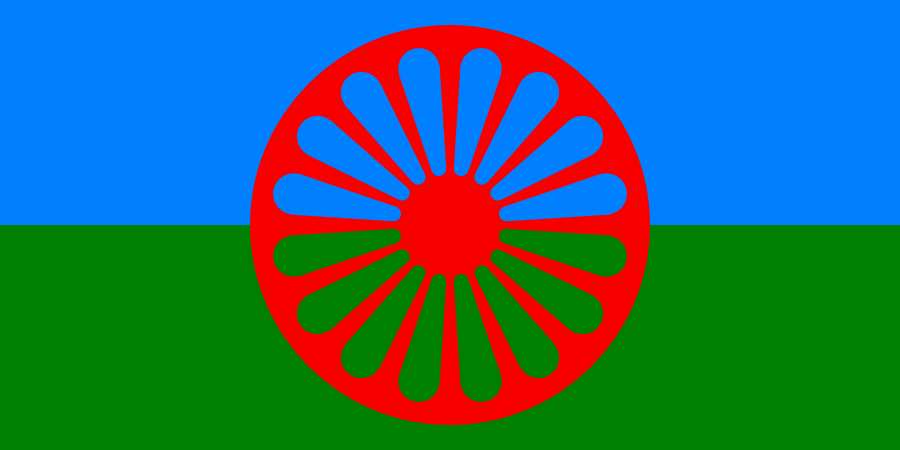 The recently published House of Commons Committee Report: Tackling inequalities faced by Gypsy, Roma and Traveller communities has me thinking about dignity and respect this morning.  The Deacon Blue song – A Ship Called Dignity – comes to mind.

The song is basically about a street sweeper who dreams of the day he will have earned enough to purchase his ‘dignity ship’, the trips he will take in it;  how it will change his life and how others view him.  A parallel can usefully be drawn here with the Gypsy/Roma/Traveller communities.

We live in a society built on hierarchies of social and cultural capital.  A society where membership and positioning is, oft-times, dependent on perception and the deliberate reification [in terms of certain sections of the mainstream media, at least] of the ‘other’.

What price dignity and respect for the Gypsy/Roma/Traveller communities, then?  When will their ‘ship come in’?

As Donnelly (2003) rightly states: ‘Human rights are general rights, rights that arise from no special undertaking beyond membership of the human race. To have human rights one does not have to be anything other than a human being. Neither must one do anything other than be born a human being.’  Or in other words; there is no glass ceiling that deflects those who do not ‘fit’ the cultural norms of mainstream society: there are no conditions attached.

Perhaps, then, the Gypsy/Roma/Traveller ‘ship’ has been berthed, safe harbour, – weathering the storms of prejudice and discrimination – since the time the community first visited these shores.  Berthed, safe harbour, patiently waiting for a crew of young sailors to steer it towards the islands of dignity and respect.  With the increasing number of young Gypsy/Roma/Traveller activists finding their voice, perhaps that time is now.