Is our community development effective? 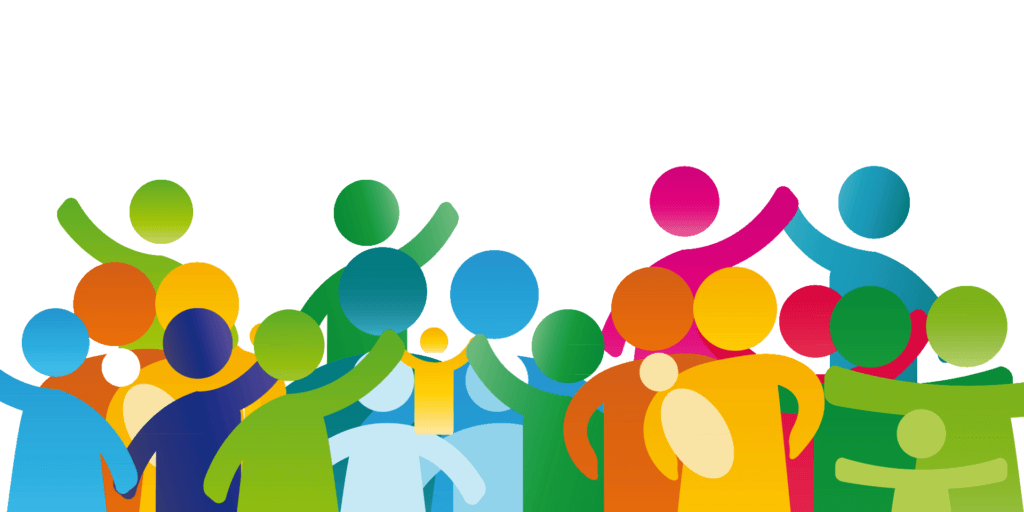 I watched a programme about effective altruism last night.  The main points discussed were what approaches, and by whom, were most effective.  It got me thinking about the what and who by and for of community development approaches – empowerment, participation and so on.

At the core of the altruism debate was funders, who they fund and processes utilised to  facilitate/mobilise for change.  The speaker argued that public sector to public sector funding [government to government or government to academic establishment arm’s length ‘third sector’ agencies or quasi NGOs or charitable organisations] were the least likely to bring about real or lasting change for those experiencing poverty or oppression.

This could be due to a number of reasons including distance from the target issue or community, campaigning groups’ concerns and demands not compatible with government agendas, ‘scatter gun’ rather than targeted approaches, cronyism [favouritism] and corruption, or no real desire to bring about lasting change but rather a desire to close down debate, or limit action, on an issue that is not appealing to the [moral] majority – which from a Scotland/UK perspective would likely include Gypsies, Travellers and Roma, people addicted to substances or harmful practices, people living long term on benefits and in poverty.

Whilst all of the above are relevant, the ‘scatter gun’ versus targeted approach and the funding of arm’s length and quasi third sector agencies are of particular pertinence to the what and who by discourse on community development approaches and outcomes.

Taking [government – local and central] attempts to facilitate young people’s participation in democratic processes as an example: Representative structures such as school councils, youth fora and parliaments, whilst no doubt benefitting those directly engaged, are often so distant from the young people who would benefit most from having their voice amplified that outputs, for them, from these structures are weak [in terms of reaching those who would most benefit] and positive outcomes for those marginalised and/or minoritised are few.

And whilst government to government or government to other public sector agencies or quasi third sector organisations may be less resource intensive [ in other words better value for money for funders] and enable greater oversight [or control] of the direction of travel of the work, such approaches are clearly not delivering for those living on the peripheries of society.  If they were, young Gypsies and Travellers would not have some of the worst educational attainment outcomes in the country or be living in sub standard accommodation, we would not be witnessing such high levels of addiction to substances and resultant deaths and more than one in four children would not be living in poverty.

If we are truly committed to equality of opportunity, whether that be social, economic or cultural, then it is time to create [and fully resource] opportunities and approaches that have direct democracy at their heart and are facilitated by those at the least distance from the issue – those individuals and communities with lived experience and those who advocate with and for them.

10th Meeting of the Council of Europe – Dialogue with Roma and Traveller Civil Society
November 27, 2020
Go to Top